The Radical Independence Campaign has today released the largest public canvass sample in the referendum to-date.

The findings are in stark contrast to the official polling companies, and show that communities all over Scotland are simply not swallowing Project Fear. Having been failed by decades of Westminster rule, and now facing the Tory cuts, privatisation and austerity, people are increasingly looking towards a Yes vote as a platform for social change.

In the following break down we detail a trend that shows Labour, in their alliance with the Tories have failed to connect with voters who have suffered the abject failure of the Westminster parties. When we go to the doorsteps we spend time discussing and engaging with people. This is not a simple ‘data mining’ operation. That is why we are winning the argument, where the Labour/Tory/Lib Dem opposition are not.

The geographical diversity, and the sheer scale of the sample, show that finding overwhelming support for independence in communities left behind by Westminster is not an anomaly. Rather, it is a generalised response to being taken for granted for decades. there is a peaceful, democratic uprising of opposition to the Westminster elite, that realises the potential for change through a Yes vote taking place. 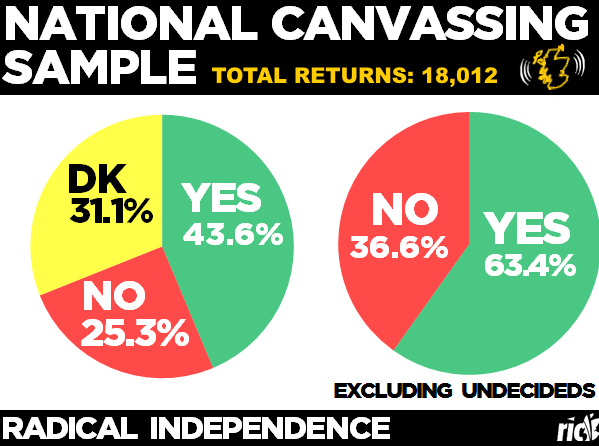 In the following breakdown we highlight the ways in which the UK economy has damaged living standards, and point out the Labour voting records, now contradicted by the surge in support for a Yes vote. Bonnyrigg: Child poverty is running at 15%. It has had a Labour Member of Parliament since 1955. Charleston in Dundee is in the bottom 4% for income and employment deprivation. 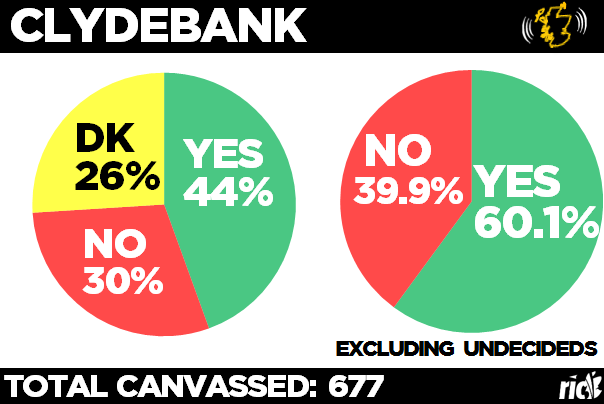 Clydebank: A Labour stronghold since the 1950s. Today, Clydebank suffers high employment deprivation since its deindustrialisation. 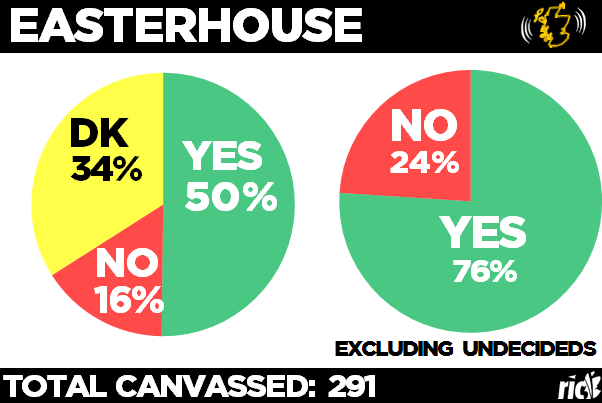 Easterhouse: Voted Labour since the 1930′s in the UK Parliament election, and voted Labour in 2011 at Scottish elections. Easterhouse is in the bottom 3% of income and employment deprived areas in Scotland. 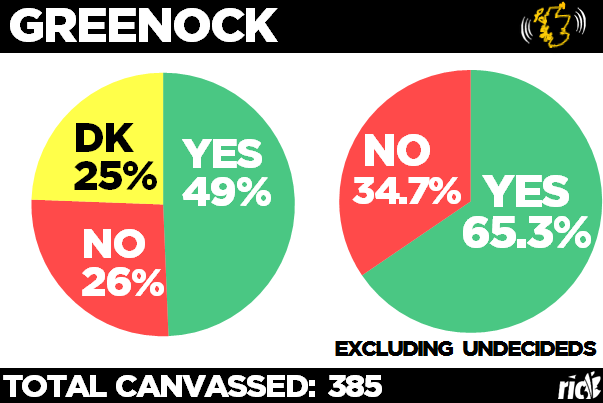 Greenock has been a consistent Labour stronghold in the whole of the post-war era, at Scottish, UK and council level. One in four children here live in poverty. 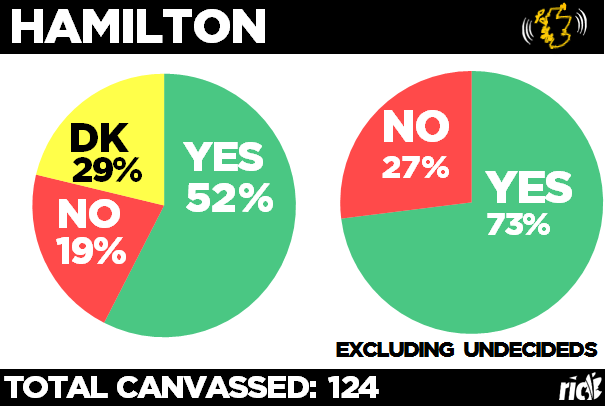 Hamilton: 1 in 4 child live in poverty and is an area of high employment deprivation. Labour stronghold. 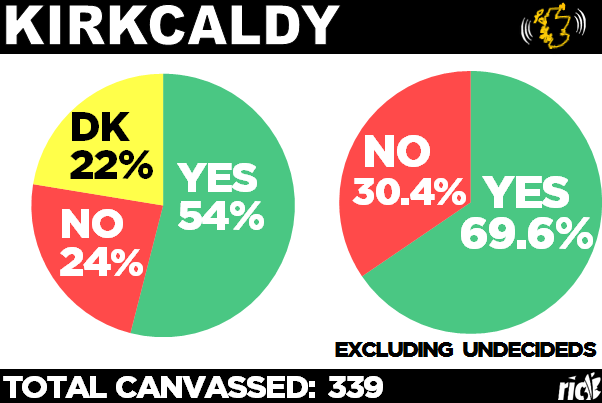 Kirkcaldy is controlled by former UK Prime Minister Gordon Brown, who won in the last UK Parliamentary Election in 2010 with over 60% of the vote. A foodbank was launched in December to deal with poverty “on an unbelievable scale”. 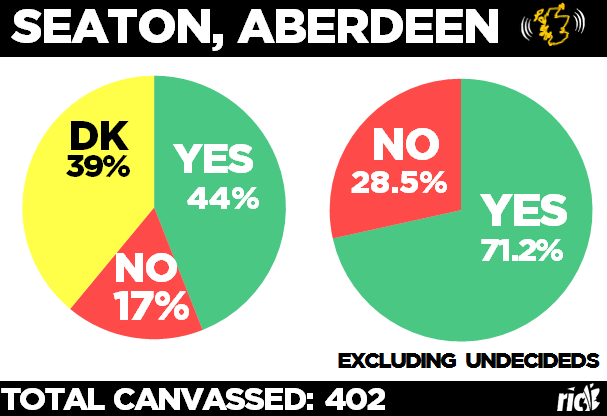 Seaton is home to Aberdeen’s first Food Bank, which opened in March 2013. 29% of people live below the poverty line in the area, in a city with the highest density of millionaires anywhere in Britain.

There is only so long that people can be taken for granted, and Westminster are way past their sell by date. It is time to bring about radical social change, and we can do that through winning a Yes vote. We wanted our conferences to be more than talking shops. We wanted to bring the ideas for renewing our society to the doorstep. We have a long way to go, but the network of RIC groups all over Scotland are working hard to expose the hypocrisy of the Westminster politicians and the unbalanced UK economy that works only for the rich.

These results show that Another Scotland is Possible.