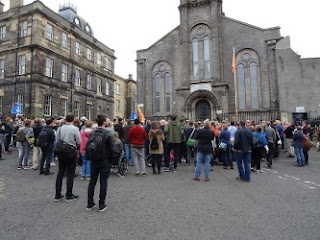 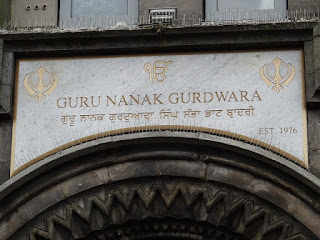 The Sikh Gurdwara in Leith was severely damaged in an arson attack on 28th August. Th police suspect it is a hate crime and have arrested somebody in relation to this attack.

A vigil was organised on the Thursday evening of 30th August. Several hundred people attended. They mainly came from the immediate area in Leith and from Edinburgh. The organisers were very pleased at the turnout. RIC-Edinburgh members attended, but kept tour banner under wraps in acknowledgement of the nature of the vigil.